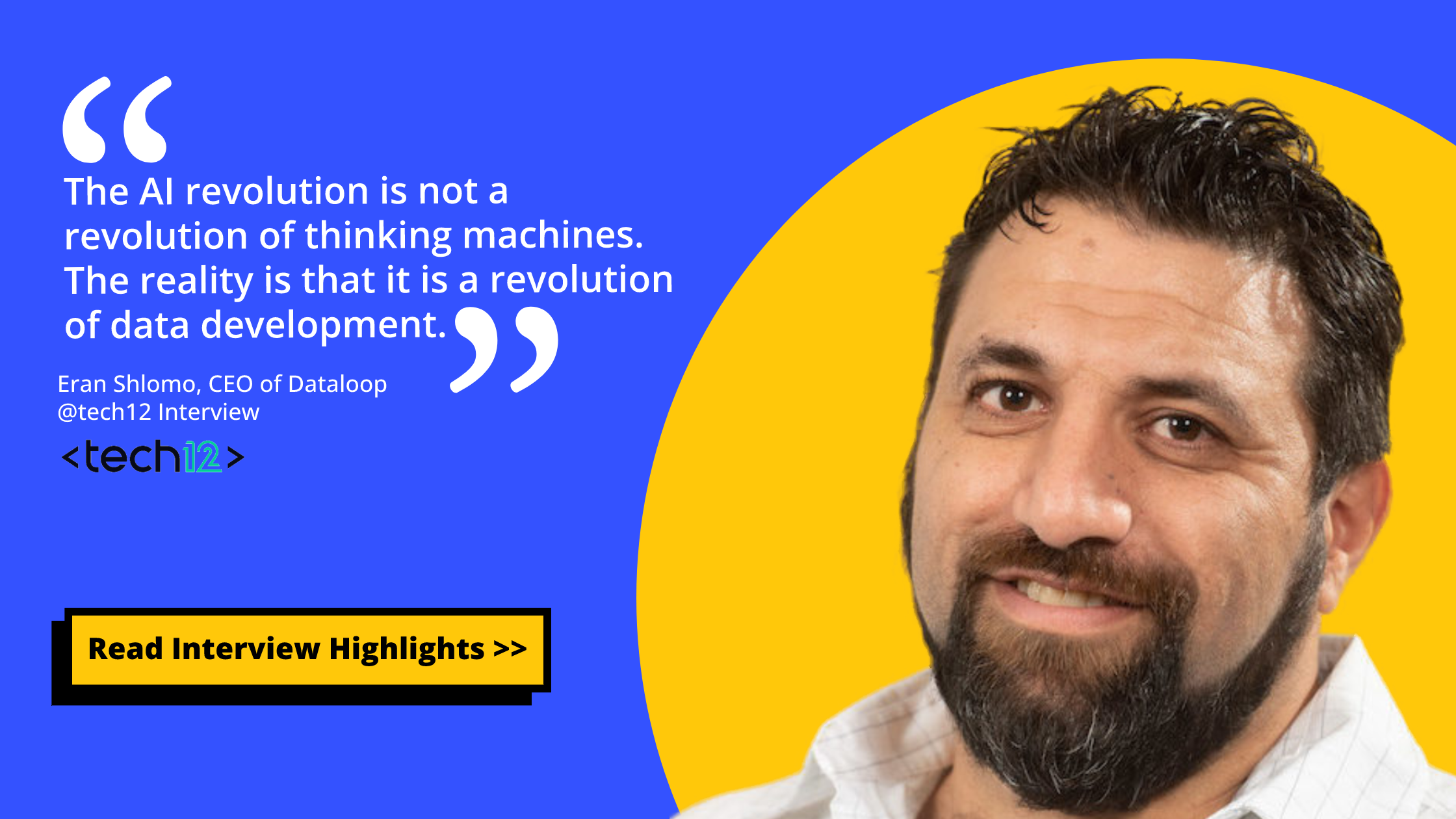 In an interview with Tech12, Dataloop’s very own Eran Shlomo boldly explained that, “tagging is the essence of AI. Don’t let people who use complicated words take the simplicity away from you.” If you missed this article (written originally in Hebrew) I’m here to give you a recap of the main gist of this interview, and if you’ve met or spoken with Eran, you know you won’t want to miss out on what he had to say… Here are some top questions and points he discussed and a recap of his responses…

Highlight #1: Tagging is the essence of AI

You might be thinking, ‘what do you mean tagging is the heart of AI?! Do you mean to say that taggers in India are the heart and soul of AI?’

Machines cannot program themselves, whoever programmed the machine understands what a cat is and what a person is. What you need to keep in mind is when referring to “tagging” we’re actually referring to the data tagging industry, the foundation of the world of AI and ML.  In order to teach a machine what it sees, or hears, or reads, you need to label data. You need to specify that “this is a cat, this is a dog”. After training with many cats and dogs, the machine will recognize cats, or a danger on the road or a tumor in the brain. But the problem is that the labeling process is labor intensive, highly technical and mundane, which means low wages and localization of the labeling industry in places such as India. Furthermore, data labeling is the most expensive part of any ML system development project.

Highlight #2: Labeling? Isn’t it a bit anachronistic in light of the latest developments in the field?

It’s all nonsense. Don’t be fooled by complicated words and let the simplicity of it all run away from you. The narrative people want to use that ‘machines can learn on their own’ is fundamentally wrong.

Highlight #3: In the Healthcare industry, how do machines learn or identify diseases?

When looking at a tumor on an MRI, you are looking for a change out of the norm. But keep in mind that doctors argue, not about whether there’s a problem or what it looks like, but rather what it means, this is where a person’s opinion becomes a crucial part in the equation.  When a system compares scans of a previous patient that are actually based on the doctors’ opinion of previous patients and this is used in the labeling process.

There are many AI systems that are built upon this method, Eran explains, such as when you put a hashtag on Facebook, you’re actually tagging data. “Companies realize that if they manage to use these tags quickly, they’re making crazy progress. Tiktok checks how long you watch a video and when you move on and that’s it’s tagging. And it learns it in a crazy fast way.”

Highlight #4: Annotations are just the tip of the iceberg - It turned out that we couldn't make money from it.

It came to a point where we decided at Datloop to pivot our product. It became clear to us that with only tagging tools and data management we couldn’t compete in a market where we paid 15-20 million dollars for the development of labeling tools and received back only a million or two.

So we decided to pivot and provide these tools as cloud service, which allows companies to perform automatic processes, combine automatic labeling with human labeling and adapt the tools to THEIR NEEDS through API and other tools.

From the moment we launched our cloud services, our revenues grew at a crazy pace. We were the first to prove this model. When we met with VCs, they said: “Amazing story. The problem is that all your competitors ended up as a service company in India.” Now, a year and a half later, our model proves to hold truth to it, our numbers have skyrocketed, and we’ve just closed our Round B funding.

I’ll leave you with one more quote that I thought summed up this interview well, “The AI revolution is not a revolution of ‘thinking machines. It’s good material for marketing and investor presentations. But the reality is that this is a data development revolution”. If you’d like to check out the full interview with Tech12, keep in mind it’s in Hebrew, you can do so here. Get the full scoop. 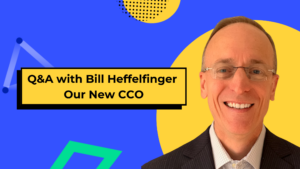 How Retailers Can Leverage Machine Learning During the Holidays

The holiday season is upon us, and with it brings the joyous feelings of spoiling your loved ones for the festive holidays. During this time

Read More
PrevPreviousA Day in The Life: Lessons I’ve Learned As Dataloop’s Customer Success Manager
NextSnippets From ML DataOps Summit: How to Navigate Data Tooling for Better Data TrainingNext
Back to the blog